It was the early aughts, and Bradley Gordon was on the last 2,000 feet of a 15-mile “slog” through Glacier National Park. The rugged trail had Brad and his friends winding through the Rocky Mountains, down here and up there for a total of 3,000 feet of descent and 6,000 feet of vertical climb. 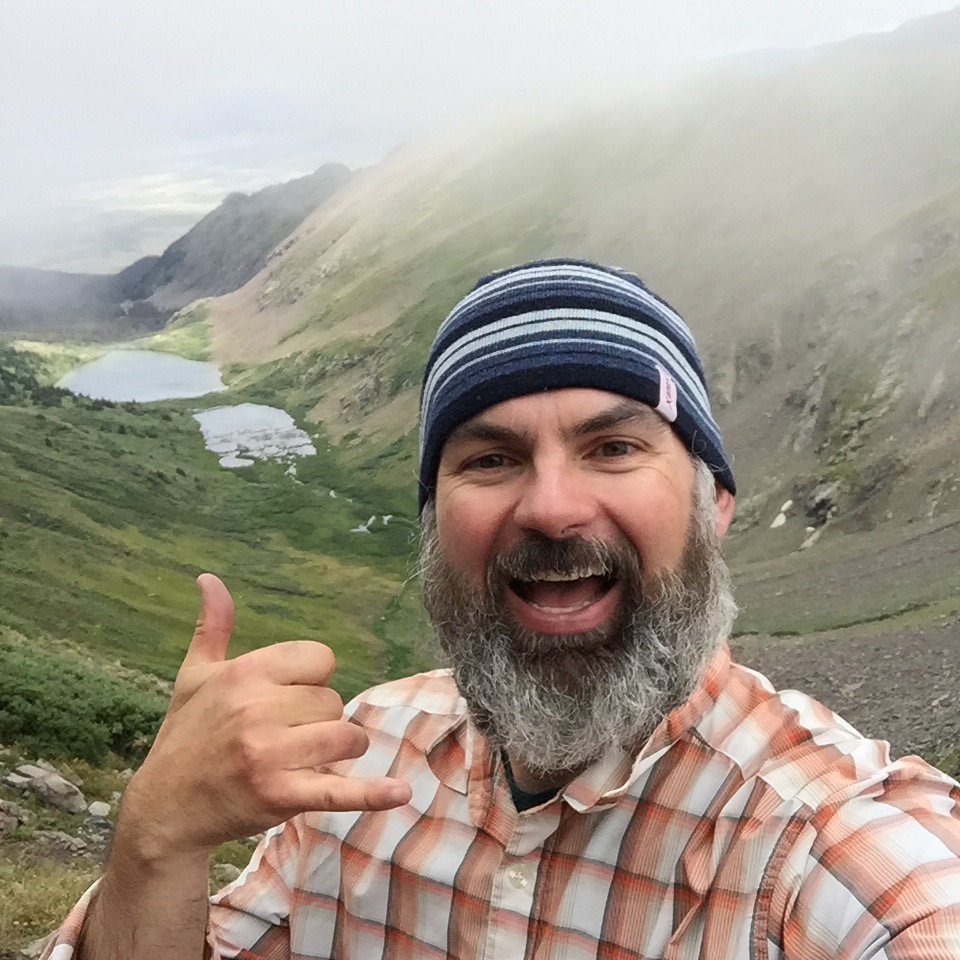 Brad had never been an athlete in the conventional sense of the word, but he was an outdoorsman. He loved to hike and climb. But on this journey—in his early 30s at the time—he felt the least capable of the pack.

“I distinctly remember just trying to put one foot in front of another for the last mile and a half,” he said. “I just didn’t have it and the others did—and that didn’t feel great.”

Two of the hiking party went on ahead to camp—mid bear country, there could be no stopping—while one stayed behind with Brad.

“I remember him waltzing around, looking at flowers, basically, while I was trying to get myself up the hill,” he recalled.

Brad survived that hike, but it wasn’t until 2008 that he had his real wake-up call. Following another hike, this time in the Tetons, he went to the doctor after suffering some gastroenterological distress.

At 35, he was diagnosed with stage 3 colon cancer. 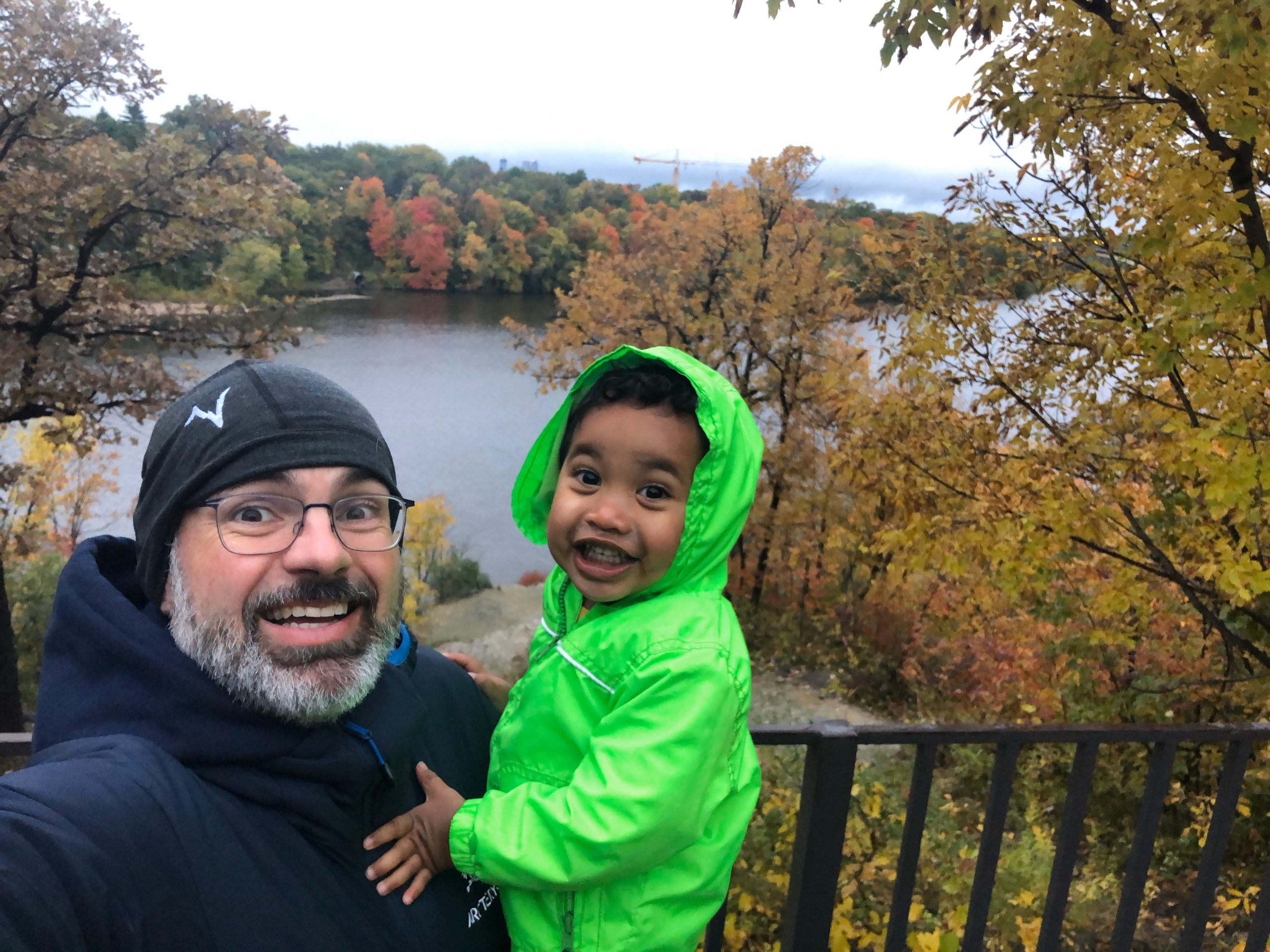 Brad tried to improve his health and fitness before treatment, going to the YMCA in the weeks before.

“That was … a total joke,” he said. “Because basically my fitness routine would be go to the Y, but nothing would really push me and it was easy to get bored with it. It just didn’t go anywhere.”

For the next year, he endured chemotherapy, radiation and multiple surgeries, one of which has left him without a left ab. Though treatment was successful, the experience left him with a sobering call to action. 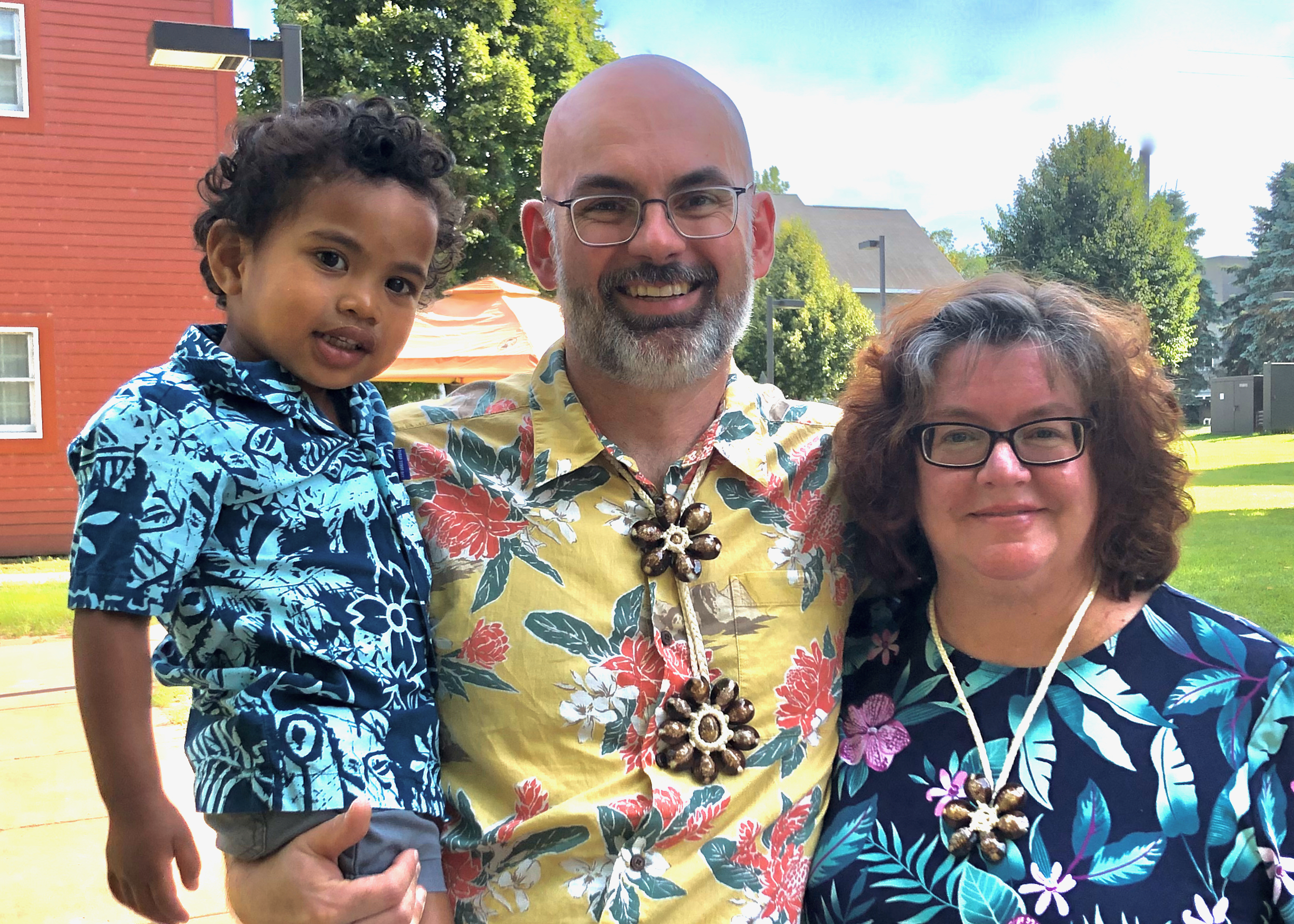 “You only have this one life to live,” he said. “It still drives me today: People who get an abrupt diagnosis of something like that—and it might be an injury or cancer or an infection—if you’re in better shape going into that … you’re gonna do a lot better statistically and emotionally and physically than somebody who isn’t. And so I think I came out of that going, ‘Man, I need better reserves for any future illness.’”

He’d never lifted weights or done any sort of gymnastics before. He barely knew what CrossFit was; only that it was some gym up the road from his home.

But the measurable, repeatable aspect of performance-based training immediately appealed to Brad’s scientific brain (he works as an ER physician and administrator at Regions Hospital in St. Paul), and he was hooked.

He also appreciated the community.

“The other thing was just the people,” he said. “You’d expect to show up and you’d get a friendly ‘hello’ from somebody, and you wouldn’t know them for any other reason and you might not even know their last name, but it’s a bit of a shared struggle kind of thing.”

When Brad first walked through the doors of CrossFit St. Paul in fall, 2012, he’d never heard of a burpee. He had a 15- to 18-minute mile and could barely hang from a pull-up bar, let alone do a pull-up.

He was soon surprised to learn he could achieve a full-depth squat. And after about six months, friends began commenting on his new physique.

Consistently he showed up to the 5:30-a.m. class, and by 2016, he’d lost about 35 lb. after participating in a gym nutrition challenge. 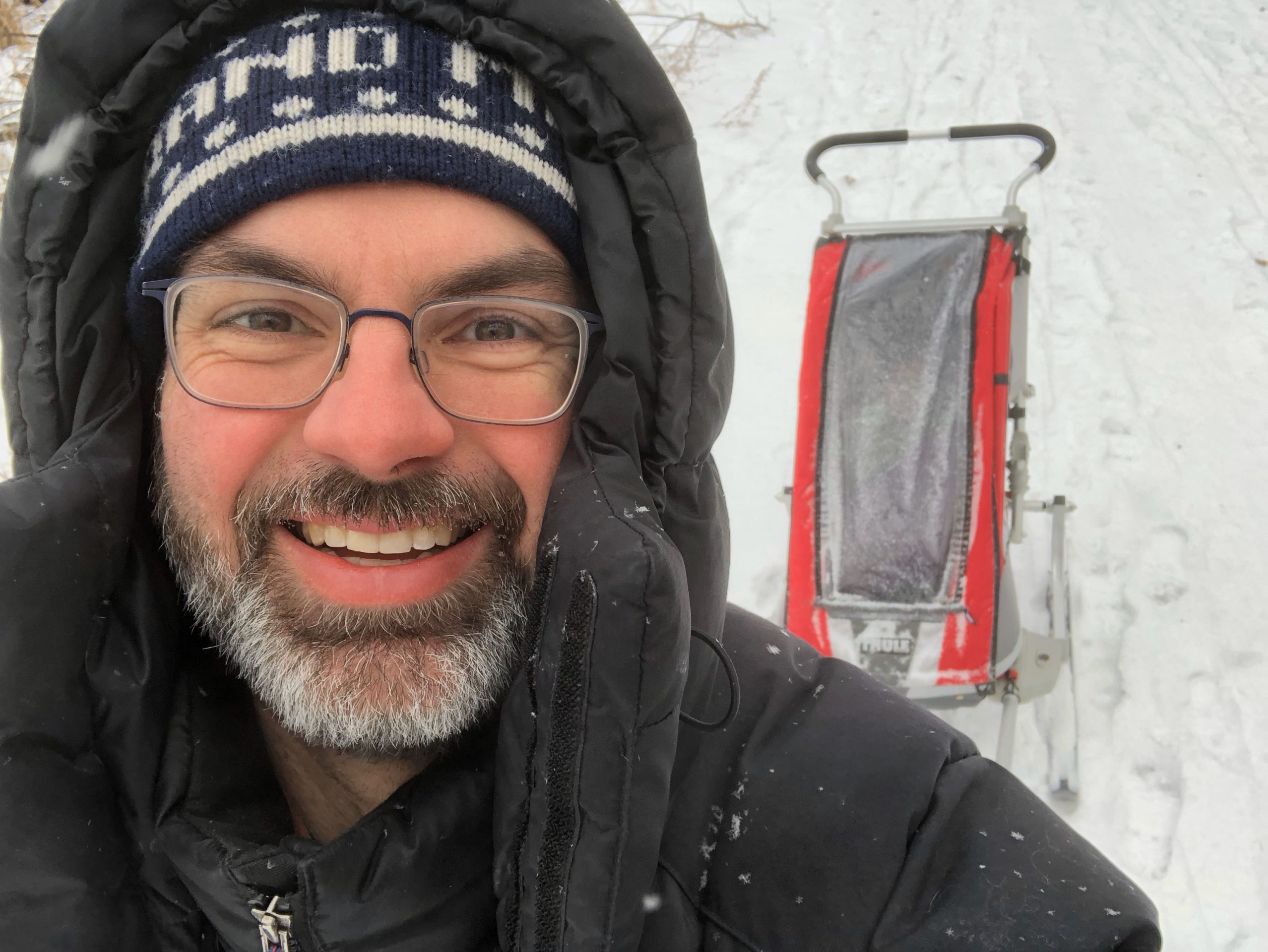 Today, Brad can do unassisted strict and kipping pull-ups, and his PR mile time is in the 8-minute range. And he’s definitely familiar with burpees.

But even after seven years of CrossFit, he’ll be the first to tell you it was never about the gym—it’s about being fit enough for life outside of it.

“Number one, parenting is a hell of a lot easier if you’re physically fit,” said the father of a 3-year-old son.

He described a recent plane trip in which he was able to squat down to retrieve a dropped toy while holding his 40-lb. son and wearing a full backpack.

“It’s something I could have never done (before),” he said.

And though as a busy working parent he doesn’t have much time for long adventures, Brad said it’s easier to put a little more “warrior into (his) weekend.” He can take a quick six-mile hike during a North Shore vacation, or climb to the top of a cliff while ported on an Alaskan cruise.

“Everybody stayed on the boat …  and I could go do a pretty intense hike and come back 3 hours later and have seen the views from 1,000 feet above the boat,” he recalled.

More importantly, Brad knows that every workout is a dollar in the bank of longevity.

“You don’t quite know what’s around the corner,” he said. “We’re pretty fragile when it comes down to it, and so building yourself up to be pretty strong—even if it’s just relatively strong—it’s not like you’re the fittest on the earth; if you’re just more fit than you were before, you’re gonna bounce back faster.”

Brad described watching his 70-something father slowly withdraw from activities of daily life.

“He decided he didn’t want to go to the movie theater with us because he was worried he couldn’t manage the stairs,” he said. “If you can’t get up or if you’re worried about falling because you know you won’t be able to get up, you start modifying all the things you do and saying no to activities.”

And so that’s why after colon cancer, multiple surgeries and seven years of training, you’ll still find Bradley Gordon warming up at the break of dawn for the 5:30-a.m. class.