You walk into the gym and set down your bag.

As you lace up your shoes, you notice a new group of recruits in the back—the Level One class doing their very first air squats.

Some, you’ll never see again. But hopefully, you’ll be squatting right alongside them in class in just a few weeks.

In July, Lauren Beltz was one of those new recruits. Today, less than six months later, she’s a faithful member of the 6-a.m. crew at CrossFit Minneapolis.

“It’s a great way to start your day,” she said. 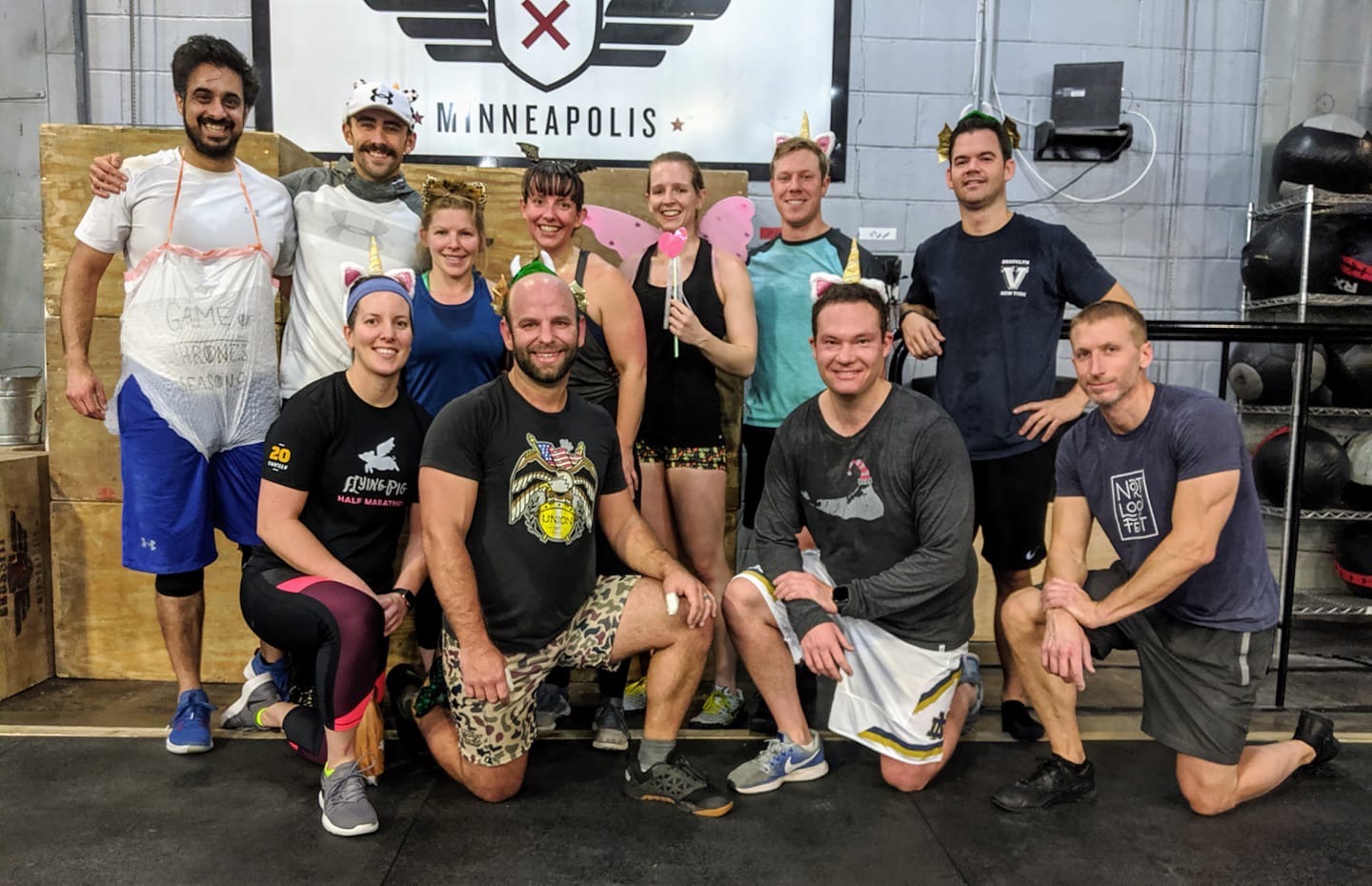 Lauren works for Proctor & Gamble, loves running and rowing and is a recent transplant to the Twin Cities. She moved here in April, making Minnesota the sixth state she’s lived in over the past nine years.

“Lucky me, this is my first winter,” she joked.

Lauren has been active for most of her life. 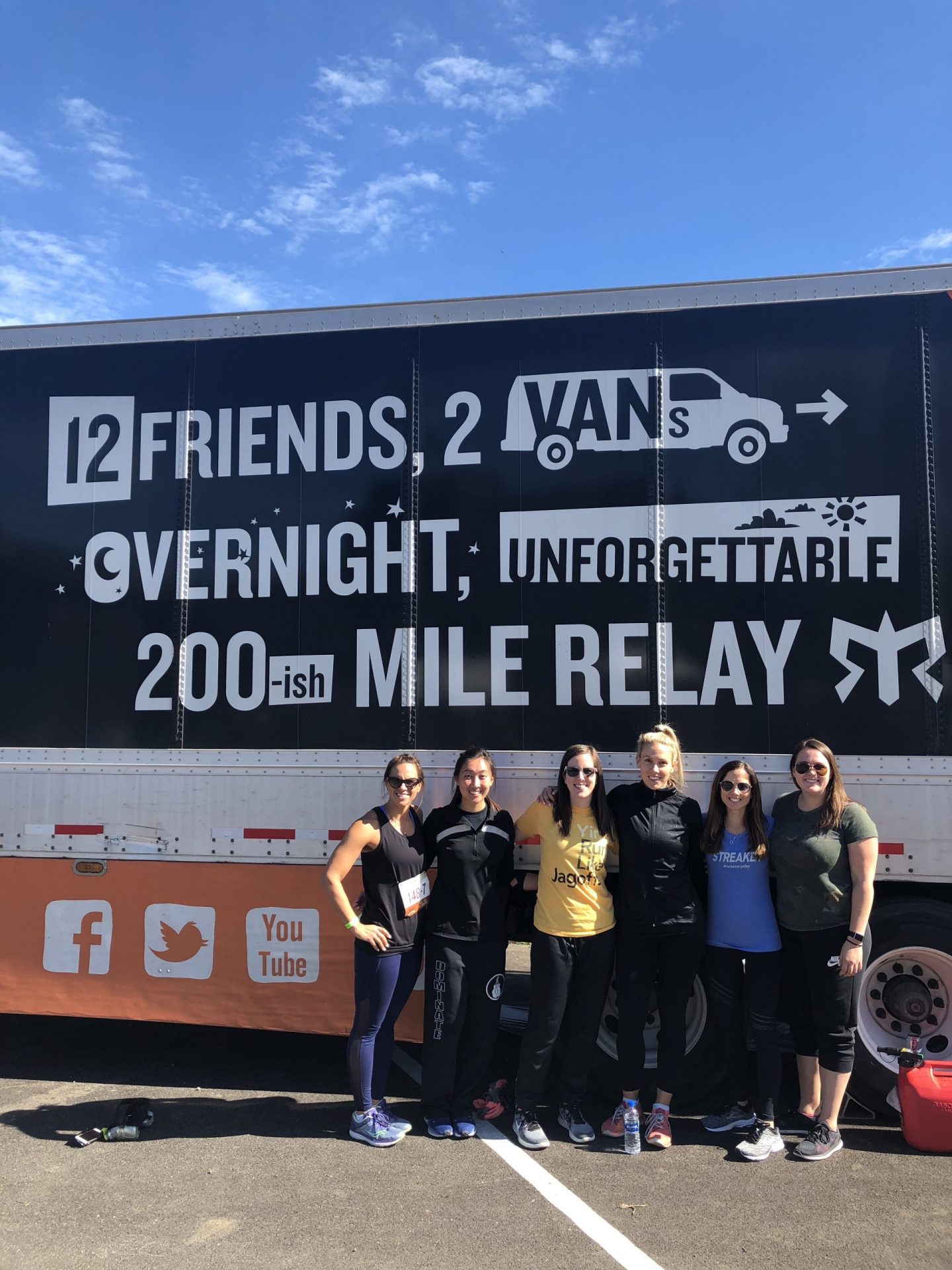 She played sports in high school and college, and afterward, was an avid runner. With a career that has her on the go every couple years, she made a rule for herself: After every move, she’d try a different fitness regime, usually a new running club or a different kind of race to train for. Most recently, it was Orangetheory in Cincinnati.

“I did that for a couple years and I kind of got bored of it,” she said.

She’d heard of CrossFit before but was intimidated by the weightlifting and gymnastics elements of the program. But after hearing friends rave about it—including a few who’d attended CrossFit Minneapolis years ago—she decided to give it a shot.

And when she walked into the gym for her first Level One class, the experience was anything but scary. She appreciated the small class size—in this instance, just two athletes—and the patience and encouragement of the coach.

“Jordan was primarily my Level One coach and she’s fantastic,” Lauren said. 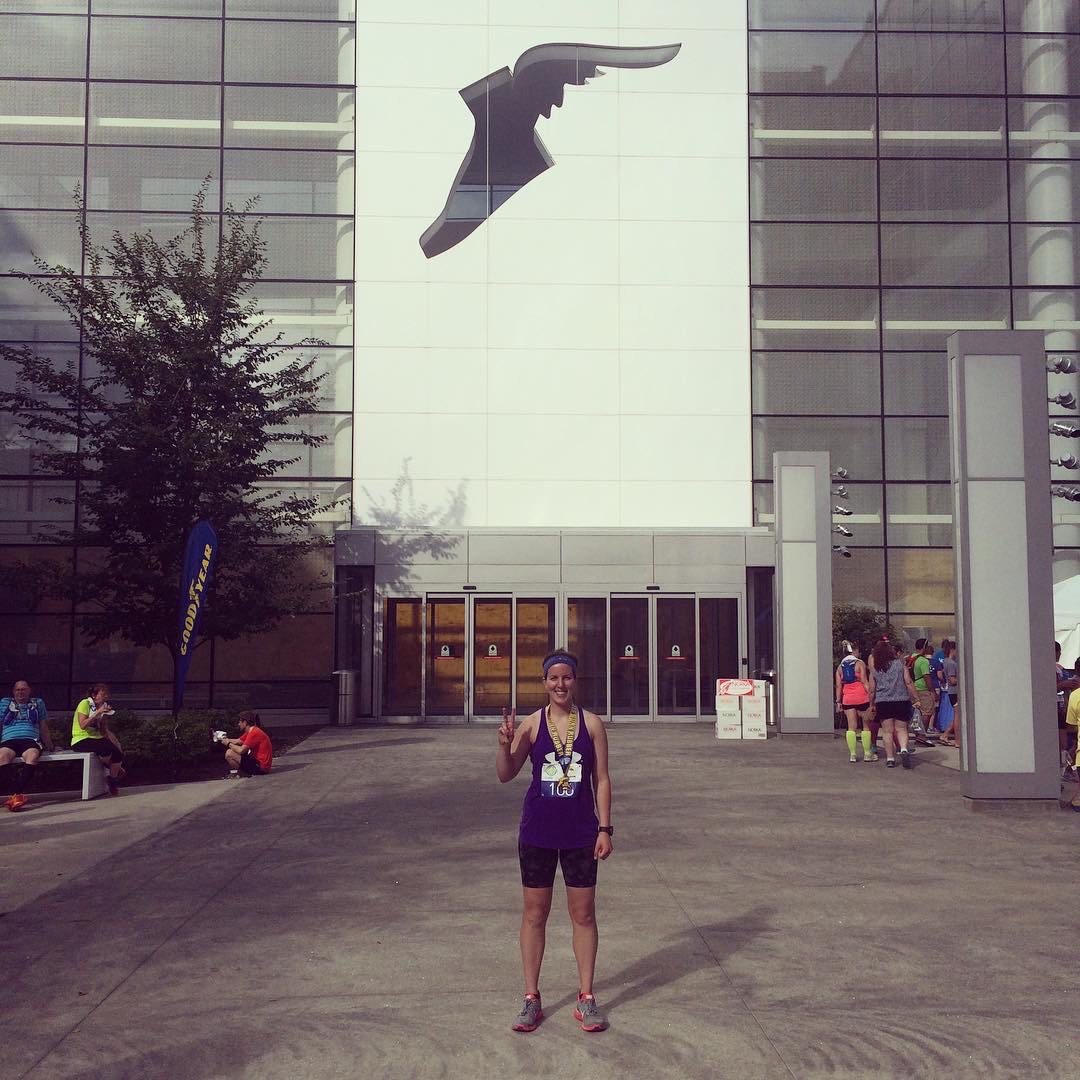 By the end of the month, she was hooked.

For starters, she loved the program itself. In race running, you have to wait months or years between races to measure progress.

“Where the cool thing about CrossFit, especially when you’re new, is seeing all the improvements you make on a daily or weekly basis,” she said. “And so that’s really fun, just to see all the progress that you’re able to make in such a short amount of time.”

She was also amazed at the efficacy and efficiency. Whereas before she’d have to run for more than two hours to feel like she got even a slight workout in, with CrossFit, “I can do a workout for 15 minutes and feel like that was such a hard workout,” she said. “I don’t need to dedicate hours of my day; I can dedicate an hour and get a really good workout in.”

Plus, CrossFit came with a built-in community, something that can be hard to achieve when you have to pick up and relocate so frequently.

“It is nice to have people to hang out with at the gym and after,” she said, adding that she loved going out to dinner with gym buddies after Friday Night Lights during the Open. “The whole community is so supportive and always encouraging you to make sure you’re doing your best.” 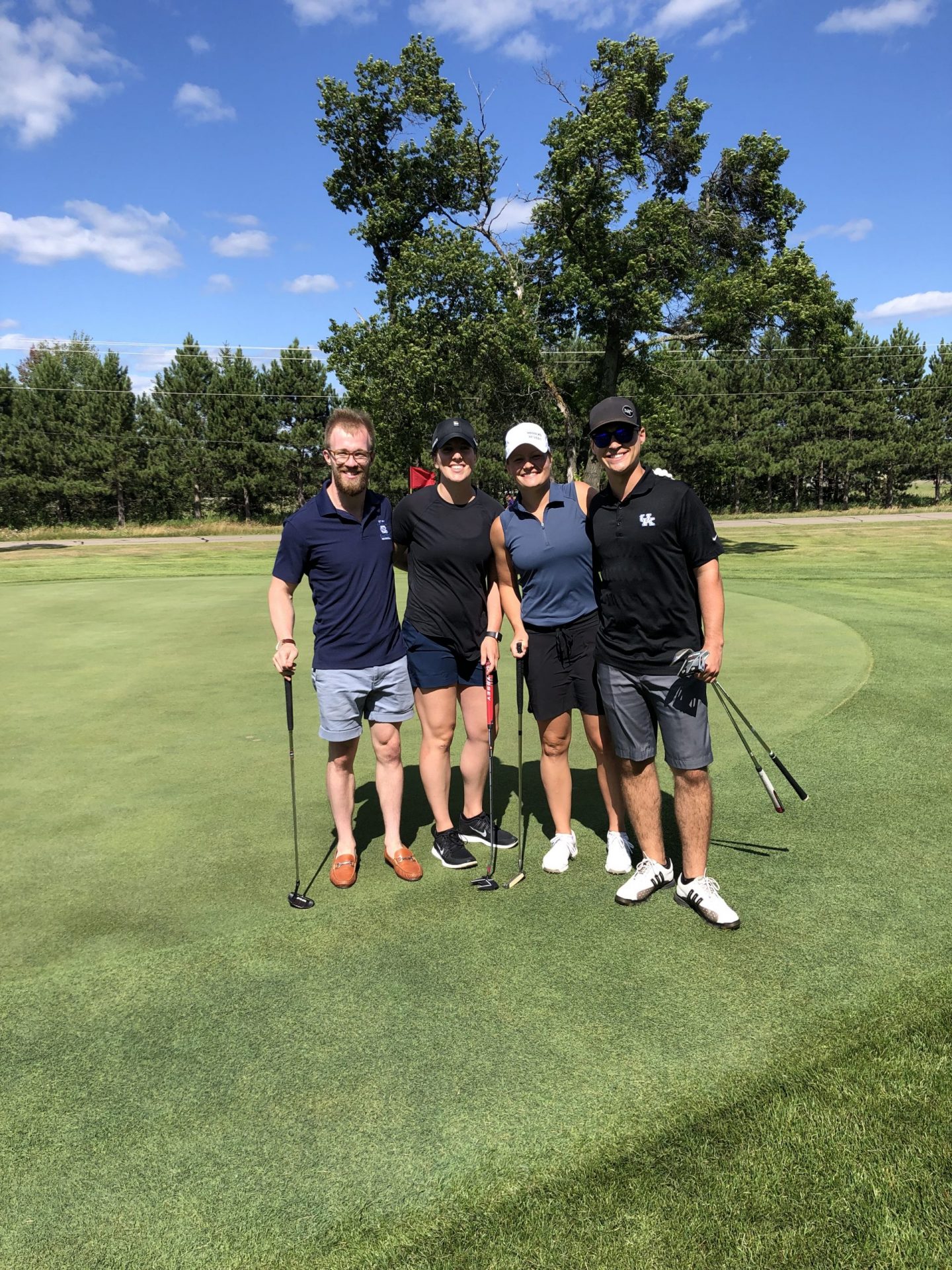 In fact, Lauren liked CrossFit so much she even convinced her co-worker, Anthony Bowman, to join. They even do hotel WODs together when they have to travel for work.

“I’m still not perfect at it but much better than where I was from day one,” she said.

She also recently PR’d her deadlift at 200 lb.

“I feel like (CrossFit) does give me confidence because if I can wake up and go to the gym and do something that I wouldn’t have otherwise done and push myself, then it makes the day that much easier,” she said. “If you can tackle something in the gym, then you can definitely tackle something outside of the gym, whether that’s in work or your personal life.”

Today, Lauren’s got her sights set on handstands—and CrossFit is one challenge she plans on sticking with for the long haul.

“My only regret would be that I didn’t start it sooner,” she said.