Ben Knorr: Cleaning Out the Closet

The weight crept up on Ben Knorr like a horror-movie jump scare.

“Like when your other set of clothes that are your heavier clothes, all of a sudden they start fitting,” he said.

It hadn’t always been this way. He used to run on the treadmill or swim laps at the globo gym. But as time wore on, he stopped pushing himself. A few workouts a week turned into one—which turned into once every few weeks.

At the same time, work had gotten stressful. He’d be on the road, sometimes for weeks at a time, and his tally of high-carb convenience meals climbed with his frequent-flyer miles. And when he did get a chance to spend time at home with his two young children, he felt more like a spectator than an active participant. 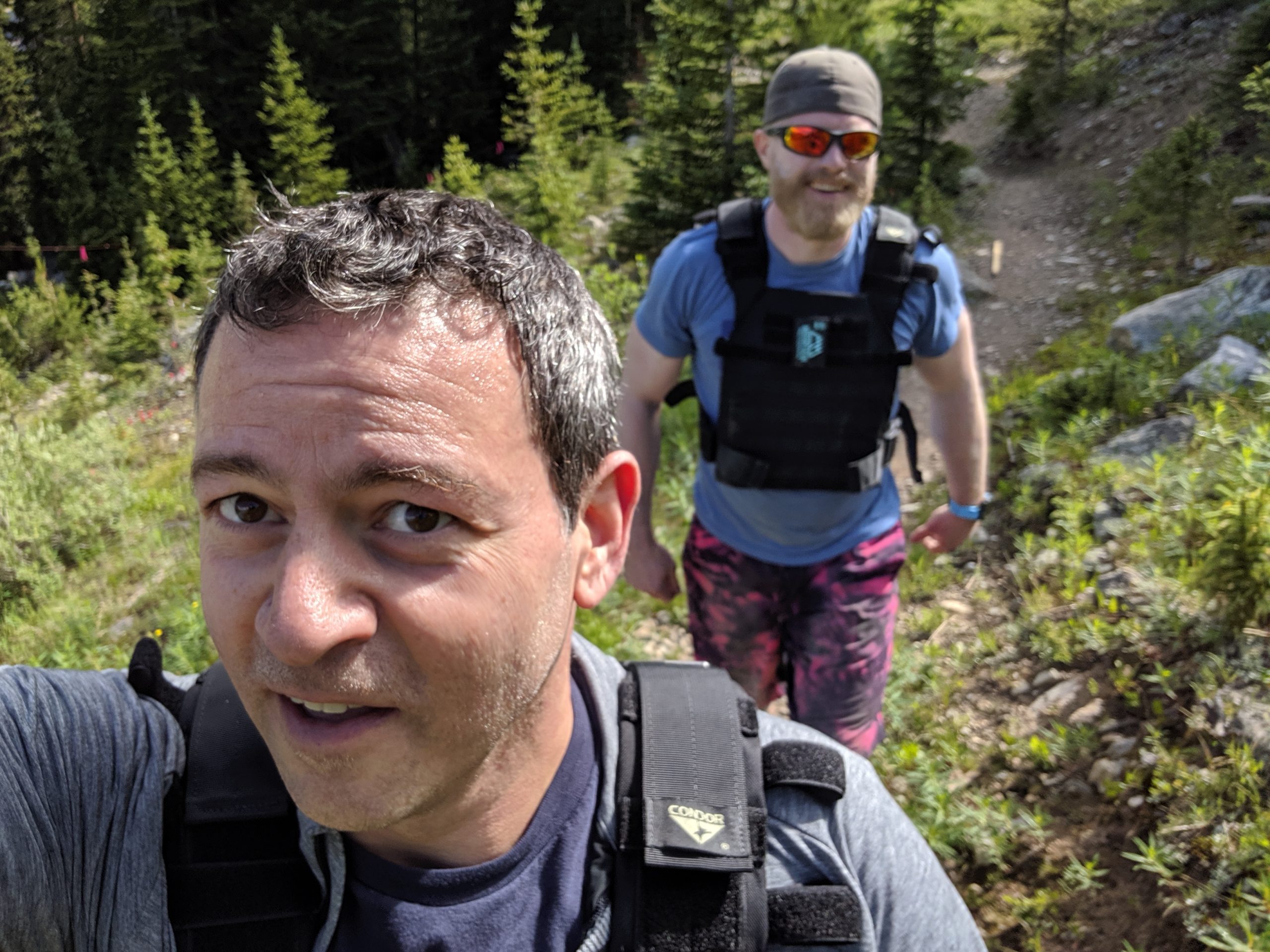 He considered his options. He could go back to the treadmill, but he knew he’d soon fall back into the habit of just going through the motions. Or he could try swimming again. That had worked great for a few years.

“But after a while, I got sick of looking at the bottom of the pool,” he recalled.

Then he remembered some work friends recommending this thing called CrossFit. Ben had scoffed at the time, dismissing it as crazy. But as he tugged at his now form-fitting “big” clothes, he thought maybe a little craziness was in order.

“I just needed something to kick my ass. … And so I thought CrossFit might be that,” he said.

Ben walked into CrossFit St. Paul for his first workout about three years ago.

“It was like loud music and people with their shirts off doing fitness things,” he remembered. “It was a little intimidating the first time I went.”

Ben’s first workout involved rowing, sit-ups, burpees and lunges. He can’t recall the details, but “I remember it hurting,” he said, laughing. “It definitely got my heart rate up and I was sore afterwards.”

As he moved through his level one classes, Ben learned just how much fitness he’d lost. He couldn’t do more than a pull-up or two and wall-balls left him winded.

Still, CrossFit offered everything his solo workouts had lacked—variety, instruction and accountability.

“This could actually go somewhere and be what I’m looking for,” he thought. “I liked the group setting … like working out on your own, you never really push yourself. But then if you’re suffering and you see somebody else there that’s doing the same thing. You’re like, ‘Well, if they can do it, I can do it.’” 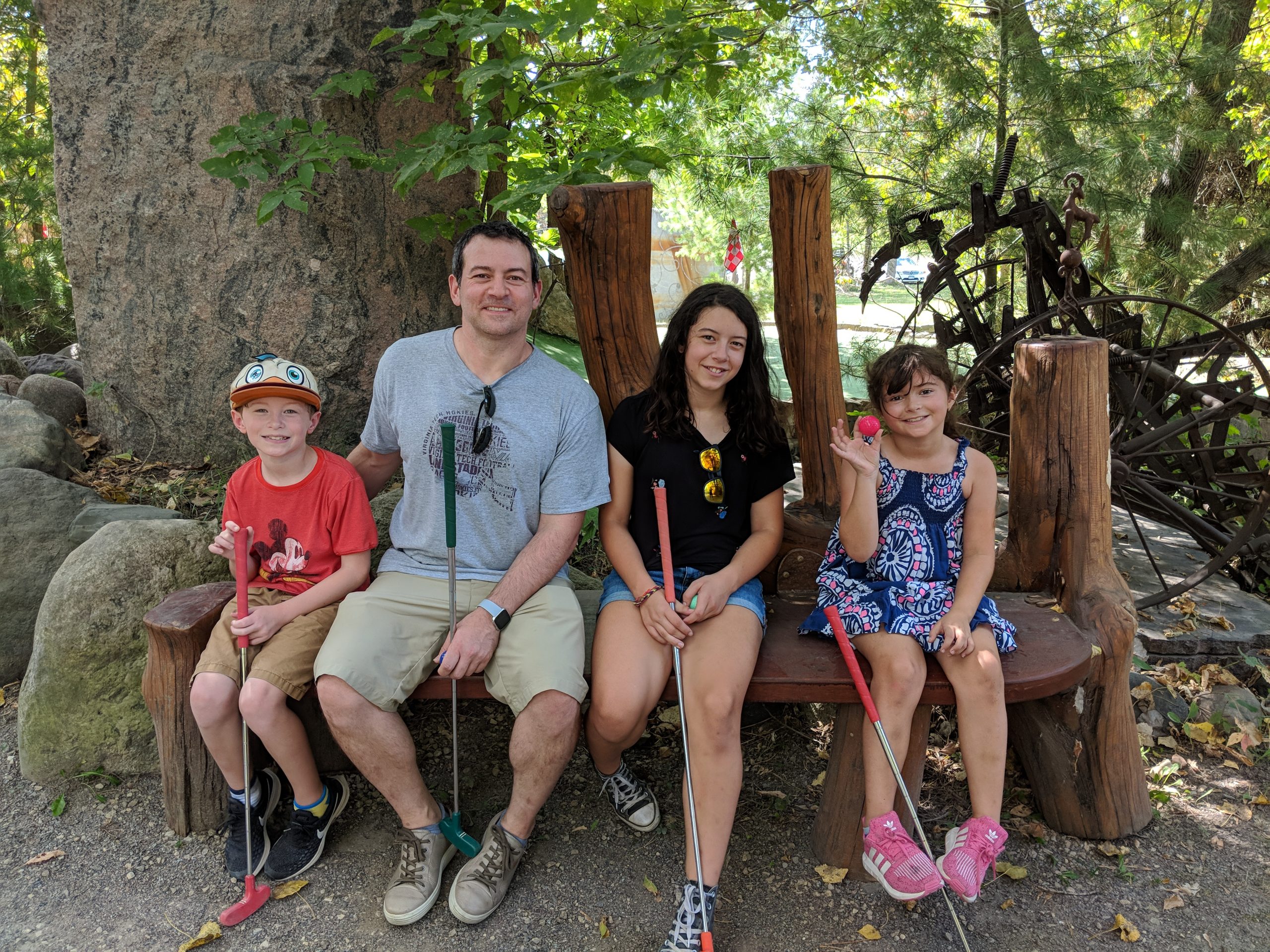 It helped that the gains came fast.

Progress came even faster once he cleaned up his diet during a nutrition challenge a few months into his CrossFit journey.

He lost 10 more pounds during the challenge and kept the habits after it was over. Instead of hitting up the restaurants or take-out when he travels for work, now, the first stop after the plane lands is the local grocery store.

“Getting the right things so that you don’t put yourself in a situation where you’re like starving … and then you get to that point where you make bad decisions,” he said.

If he can’t drop in at a nearby CrossFit gym, he’ll do a travel workout in the hotel gym (50 dumbbell clusters with 4 burpees at the top of every minute will do the trick, he assures you).

Today, Ben is 30 lb. lighter than when he first started CrossFit, can do Murph as prescribed and is working toward a muscle-up. But even better are the improvements his fitness has made to his life outside the gym.

“I have more energy,” he said. “I’m more present with my family. I just feel better about myself.”

Not only that, but now he’s always up for rousing game of “Blast Off” with his kids.

“Basically me push pressing them up over my head so they can touch the ceiling,” he explained. “No way I could do that before CrossFit.”

And as for what’s hanging in his closet now?

“Let’s just say I’ve thrown away a lot of clothes in the past year and a half,” Ben said. “Things that I don’t plan to miss anytime soon.”